The research sought to answer the question no one thought to ask: What are the weird and wonderful ways Kiwis enjoy their favourite biscuits?

The most curious habit seems to be with the Shrewsbury, with 6.4% of Kiwis claiming to stick their finger in the centre before eating the bikkie, while 37% eat around the bikkie first to save the jammy-centre for last. Unsurprisingly, half of the New Zealanders (51.6%) simply eat a Shrewsbury like a normal bikkie.

When asked about their ToffeePop eating habits, the majority of New Zealanders (56.9%) said they nibble around the bikkie until just the caramel centre remained.

The survey was conducted by global research company Pureprofile on behalf of Griffin’s NZ. There were 1000 respondents, representative of New Zealand. 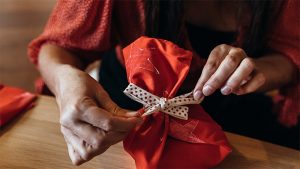 Mozo: Aussies to rein in spending on gifts and travel this Christmas

Originally published: Mozo, 20 October 2020 New research shows Christmas this year will be unlike any other, with popular silly season activities like gifts shopping and 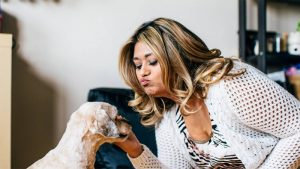 Uber Newsroom: Demand for pet-friendly offices on the rise as CBDs re-open

Originally published: Uber Newsroom, 12 October 2020 When we first launched Uber Pet in March this year, never did we think that pet ownership would skyrocket and become an 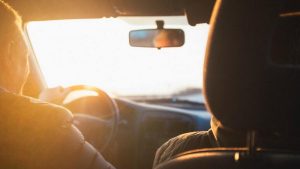 Originally published: Global News Canada, 07 October 2020 If there is one thing people agree on — it’s everyone else’s bad driving. When asked about