Kidspot: Everything you need to know before having a caesarean 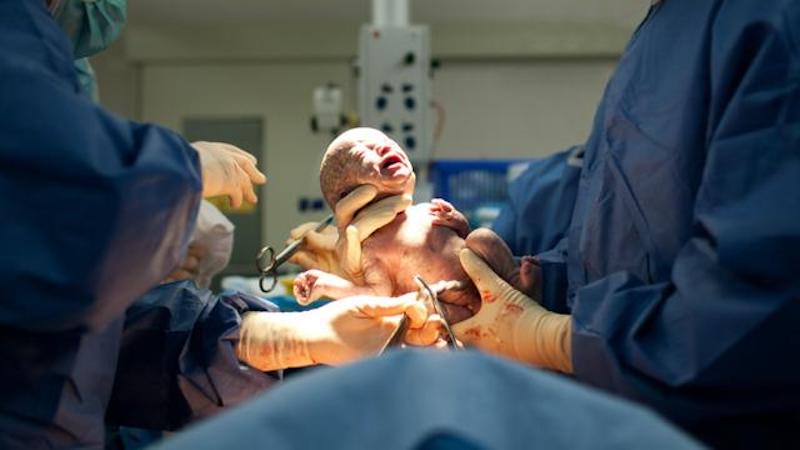 “All pregnant women should prepare themselves by having some knowledge about the procedure.” Did you know you had a choice from three wound closure options?

The caesarean section, a once be-known secondary birth option, is no longer seen as the alternative procedure, where statistics show the procedure rate has tripled in the last 30 years.

Despite this, the rise of these procedures haven’t been met with an equal understanding of the process – from consultation, incision, closure, all the way to the birth recovery stage – which has resulted in Aussie mums feeling a sense of powerlessness and lack of control over their birth experience and scar outcome.

Newmarket research released from Ethicon Australia reveals that 69 percent of all women surveyed said they weren’t consulted by their doctor on their incision closure options, and over half of these women (54 percent) said that they would have preferred to be part of the decision-making process. The survey was conducted by Pureprofile, and it consisted of 1,011 Australian women across all states who were either pregnant or had a child under three years old. 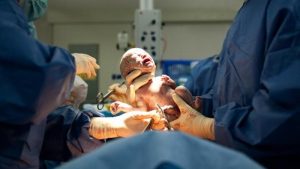 Kidspot: Everything you need to know before having a caesarean

Originally published: Kidspot, 27 July 2020 “All pregnant women should prepare themselves by having some knowledge about the procedure.” Did you know you had a choice 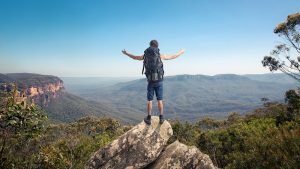 Infographic – The road ahead: Domestic travel intentions in AU

Australia’s tourism industry has endured a relentless start to 2020 in the wake of the bushfires and the Coronavirus pandemic. With domestic travel now on 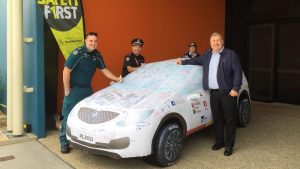