Domain: 14 ways to slash your energy costs while staying home 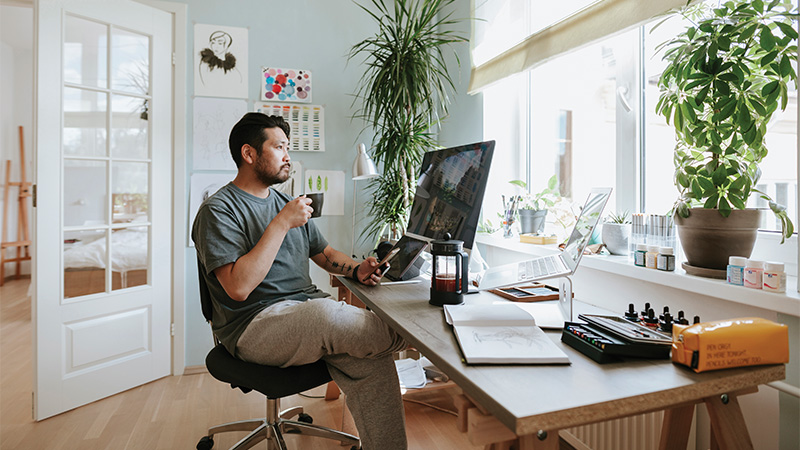 Australians are spending far more time than usual at home during the pandemic and, as a result, many are worried about soaring energy bills.

New research has found 40 per cent of us are concerned about higher energy costs, especially during the lockdown periods, while three-quarters of us have stayed at home for much longer periods than in 2019.

“I think people are now getting quite stressed about bills,” says financial advisor Helen Baker. “So many are working from home and home-schooling and using lots more devices that it’s clear that there’s a lot of pressure on energy bills.

“So, more than at any other time, it’s important that people really think about their energy use and take some simple steps to cut back.” 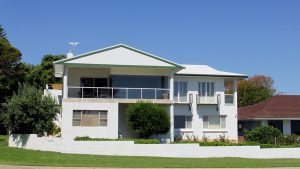 Canstar: Australians facing delayed retirement – could a family home be the answer?

Originally published: Canstar, 29 July 2021 New research reveals one in four Australians are considering staying in the workforce longer than planned, as the pandemic continues 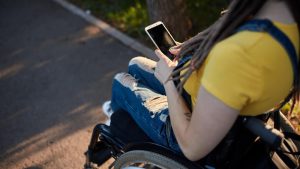 ABC News: Paralympians say many still don’t know how to talk about disability

Originally published: ABC News, 04 September 2021 Paralympians say Australia is getting better at talking about disabilities, but there’s more work to do, with many still 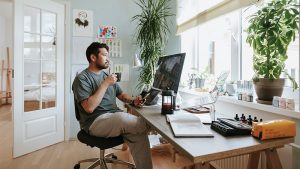 Domain: 14 ways to slash your energy costs while staying home

Originally published: Domain, 26 August 2021 Australians are spending far more time than usual at home during the pandemic and, as a result, many are worried