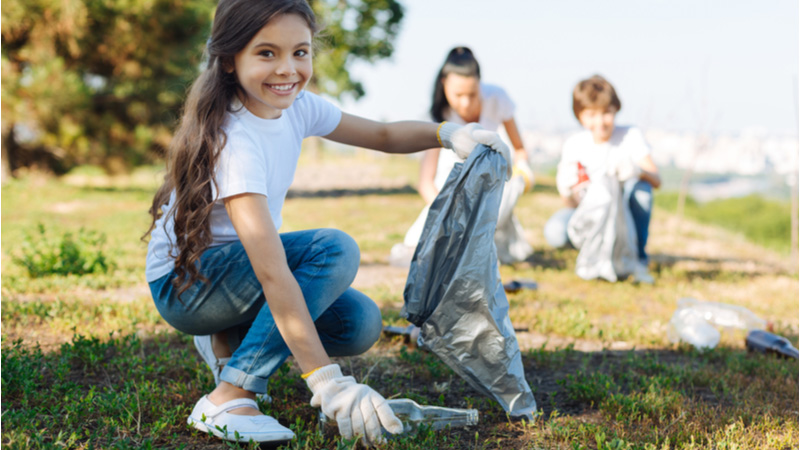 New research, from TOMRA Collection, has revealed that our childhood experiences play a significant role in shaping our views on recycling. The survey of 1,000 people, conducted by Pureprofile, found that a massive 88 per cent of people in the Northern Territory say their views towards recycling are based on their experiences as a child.

The survey has also found that half of NT kids act as the ‘Recycling Police’ in their household, with 50 per cent of parents saying their child has stopped them from throwing something away because it’s recyclable. According to the data, a quarter of NT kids know more about sustainability than their parents did at the same age, and a quarter of parents say their kids learn more about sustainability from the internet than the classroom.

Originally published: Farm Online, 12 April 2022 A SINGLE avocado variety has scored its own festival with the aim of boosting awareness and consumption this season. 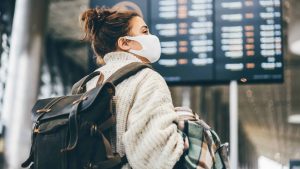